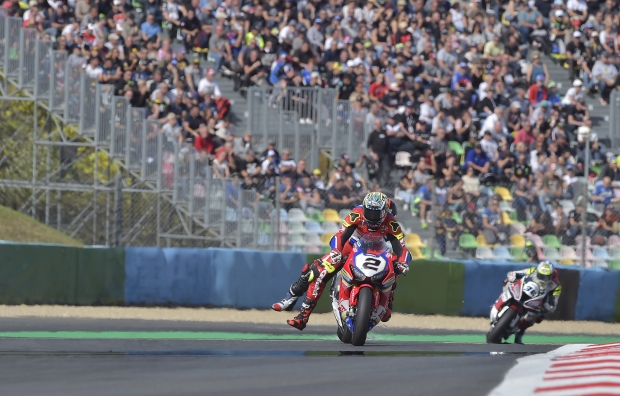 Both riders made changes to their bikes’ setup between the two races and both were able to improve their feeling, pace and speed as a result of these modifications.

The Pirelli French round, which saw Jonathan Rea celebrate his fifth WorldSBK championship title, was the final European event of the season, the championship now moving on to Argentina, in two weeks’ time, before the season finale plays out in Qatar at the end of October.

“The Superpole race was not so good, as I struggled a bit with my feeling on the bike. This track is a physical one, at least on the arms, and coming back after four months away definitely doesn’t make it any easier. We made a few little changes to the bike and I felt more comfortable in Race 2. I made quite a good start and was in a good group and I rode as hard as I could for as long as I could, managing to hold off Torres and a few other riders. So, all in all I think the race went OK for us. We identified various areas where we think we can improve, and we’ll try and do that in the remaining races.”

“This morning’s race was still difficult but my feeling with the bike was nevertheless better than yesterday. So, after the Superpole race we made some small adjustment to the suspension settings and changed a lot of other small things across all areas. I’m aware that that should have been our starting point on Friday morning rather than our finishing point on Sunday, but we saw improvement in the end, and I enjoyed Race 2 much more than the rest of the weekend.”

Race Round 11   French Round France 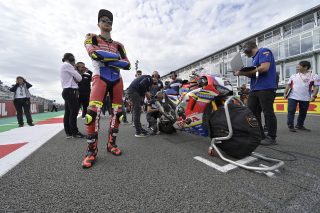 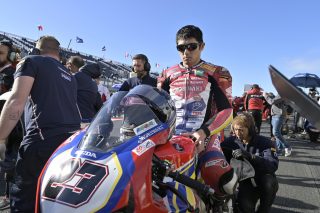 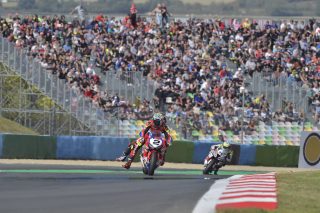 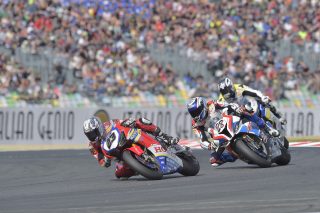 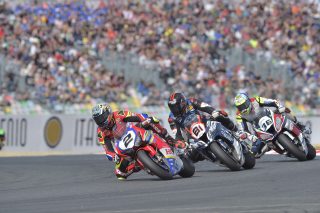 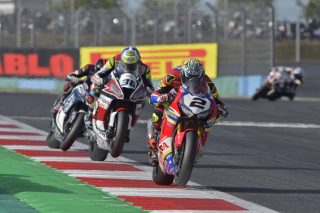 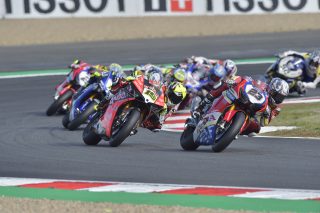 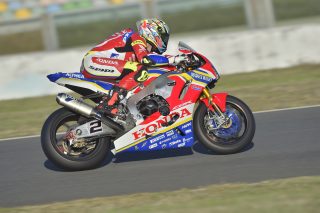 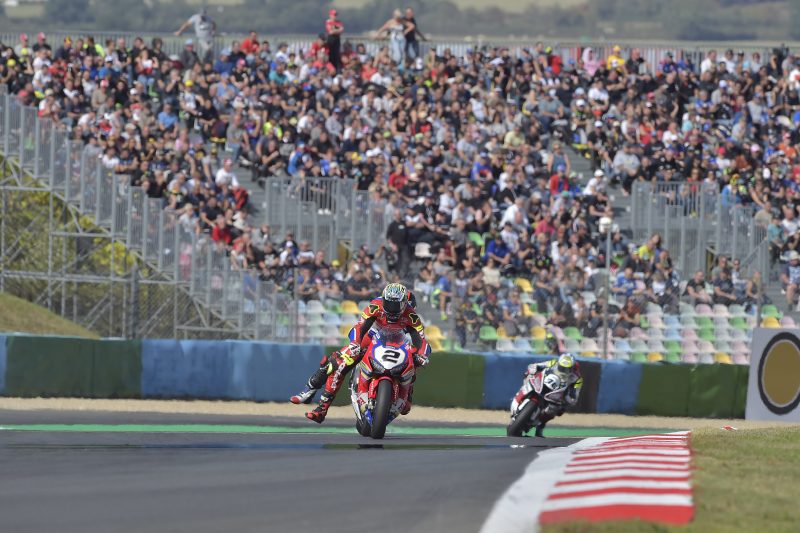