Since the days of its founding, Honda has been engaged in various motorsports activities in pursuit of being the best in the world. By competing in various races, Honda has been refining its technologies and human resources, and sharing the fun, joy and inspirational experiences with many fans and customers.

In 2019, Honda continue to compete in the most prestigious motorcycle and automobile races in the world, in various races in different categories in Japan and in other regions around the world. Everyone involved in Honda’s motorsports activities including riders, drivers, engineers, mechanics and other team members work as one “Team Honda” and compete with full force.

This isn’t the first time Moriwaki Engineering and Althea Racing have collaborated. The first occasion came in 2009, when Moriwaki and Althea teamed up to give young road racers an opportunity to develop their skills.

Moriwaki had developed a 250cc four-stroke road racer comprised of their own race-tuned chassis and Honda’s CRF250R motocross engine. Recognizing that the bike, which was called the MD250H and was a precursor of the modern Moto3 platform, was ideal for honing racing and setup capabilities, some in the Italian racing scene were inspired. Althea and Racing Link worked with the Italian Motorcycling Federation to launch the Rookie Cup Trophy, a five-race Italian spec series. For a modest entry fee, racers were loaned of one of eight loaner MD250H motorcycles (transportation included), and were given technical assistance, tyres, racing suit, boots, gloves and helmet; other entrants opted to purchase MD250H machines outright.

A decade later, Moriwaki and Althea are together again, this time on a project involving racers at a much more advanced period in their careers, but both companies still recognize the value in fostering young talent.

Moriwaki Engineering’s racers, technicians, crew members and leaders are inspired by a higher aspiration than mere race wins; they embody the company philosophy of “Beyond the Best,” which makes the operation an ideal partner for Honda in campaigning the 2019 Superbike World Championship.

A former racer himself, Mamoru Moriwaki established his company in 1973 in the legendary Japanese racing city of Suzuka, home of the Honda-owned circuit; the firm is perhaps best known for outclassing larger, better-funded efforts in the Suzuka 8 Hours endurance race, where it has earned a number of pole positions and podium finishes over the years. One notable example came in 1981, when Moriwaki entered future World Champion (but then-unknown) Wayne Gardner on a bespoke machine comprising a highly modified 1000cc engine wrapped in an innovative aluminum Moriwaki frame, taking pole and setting the fastest lap of the race.

Moriwaki Engineering has a long relationship with Honda, which in the 1980s selected it as the first outside firm to be trusted with its coveted factory engine. Later, Moriwaki installed Honda’s legendary RC211V power plant in its own MD211VF frame design to compete in the MotoGP championship between 2003 and 2005. And in the first year of the Moto2 series, which then required identical spec Honda CB600RR engines, Moriwaki’s MD600 chassis earned the 2010 crown at the hands of Gresini Racing’s Toni Elias.

Whether building custom race machines or producing race-inspired aftermarket parts, Moriwaki Engineering has always pushed the boundaries of design, tune and setup, and the company’s 2019 partnership with Honda harnesses both groups’ specialties to maximize their competitiveness.

Originally, Althea Racing campaigned the Supersport World Championship aboard a pair of Honda CBR600RR machines, with rider Katsuaki Fujiwara finishing fourth in that debut year. The project took on CBR1000RR machinery two years later, fielding efforts both in the Superbike World Championship and in the Superstock 1000 FIM Cup, before moving on to other manufacturers in 2010. The team has competed in a number of series, with its most notable success being double crowns in 2011, with Spaniard Carlos Checa and Italian Davide Giugliano earning the top positions in World SBK and World Superstock, respectively; Raffaele De Rosa added another Superstock title five years later. In 2019, Althea returned to Honda, the manufacturer with whom it got its start 12 years earlier.

As if running a top international racing operation isn’t evidence enough of Bevilacqua’s passion for motorcycles, the Italian also owns Moto dei Miti (“Motorcycles of the Myths”), an incredible museum housing a host of valuable vintage racing bikes, among them a rare, oval-piston Honda NR750. 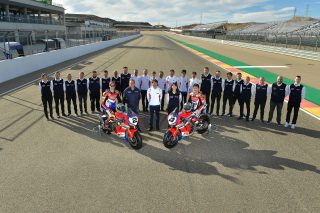 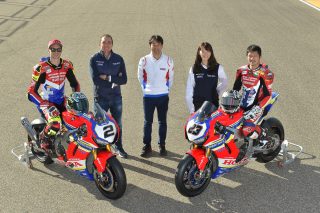 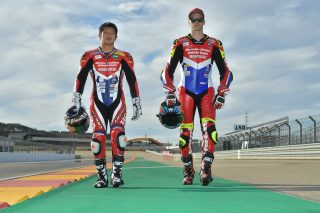 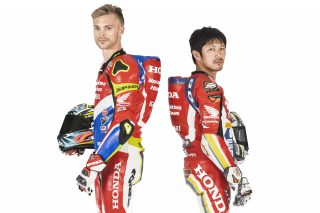 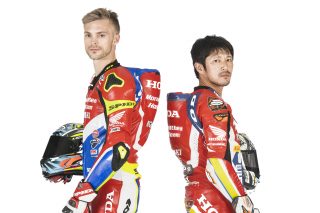 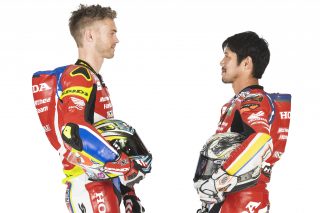 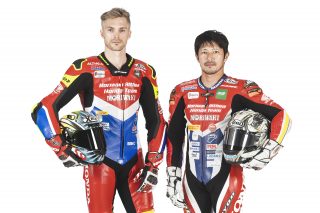 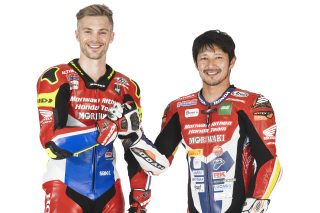 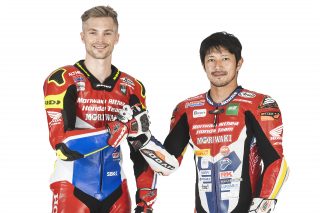 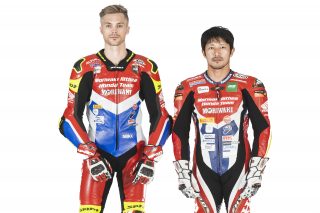 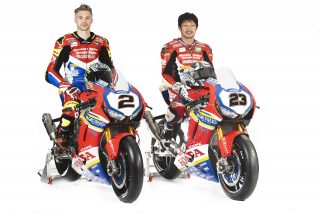 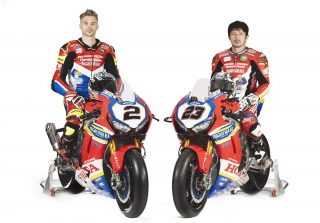