“The Cathedral” of motorcycle racing as it is known colloquially, the TT Circuit Assen has been hosting WorldSBK races since 1992, and celebrated its 25thanniversary as a Superbike venue in 2016.

WorldSBK 2019
Race Round 4   Dutch round Netherlands

Leon Camier 11th and 12th at Assen, Ryuichi Kiyonari in the points in Race1

A completely dry, albeit still fairly cold day at Assen allowed the WorldSBK riders to stick to the revised Sunday race schedule which saw Race 1 kicking off at 11am, in place of the Superpole Race, and Race 2 at 2pm. Leon Camier scored an eleventh-place finish in Race1 before… read more. 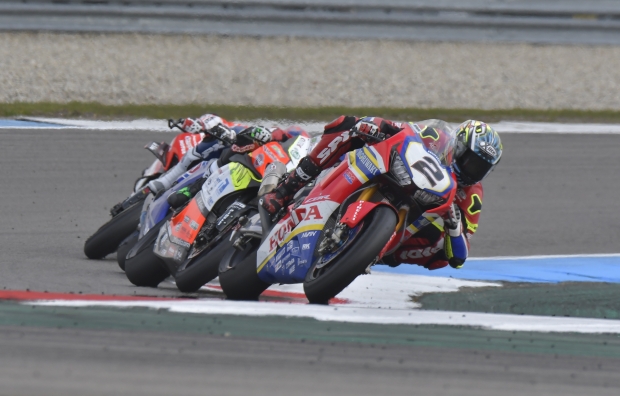 WorldSBK 2019
Qualifying Round 4   Dutch round Netherlands

Though the weather forecast was not encouraging, there was no real sign this morning of the eventful day the World Superbike field would ultimately be in for at Assen, the day having begun with clear, blue skies, albeit combined with freezing temperatures. But Assen is Assen and the weather often… read more. 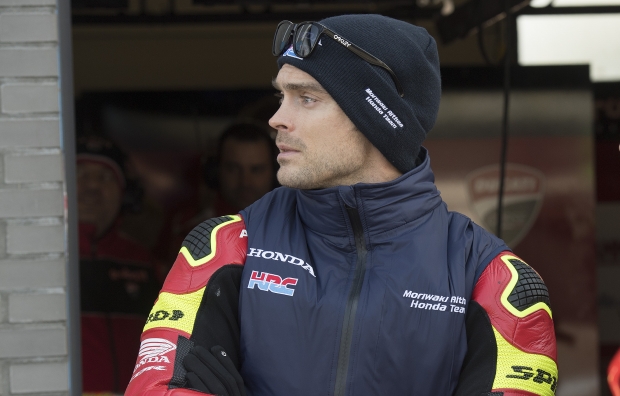 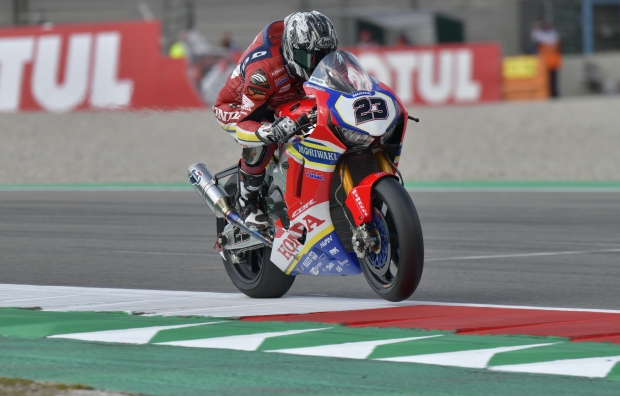 On a very cold day with maximum air and track temperatures of just 7°C and 12°C respectively, Leon Camier set the thirteenth fastest time in the combined Free Practice standings of this fourth round of the Superbike World Championship in Assen (The Netherlands). In FP2 the British rider improved on… read more. 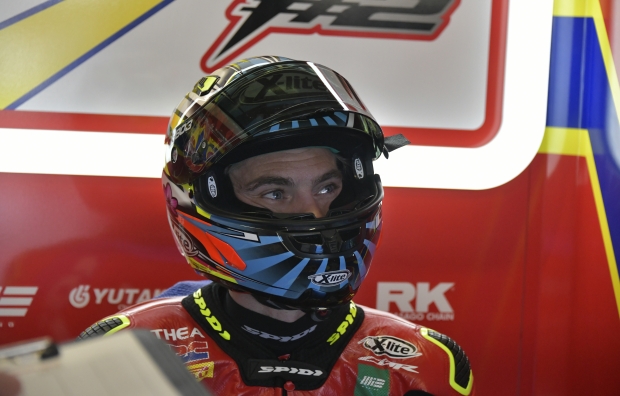 WorldSBK 2019
Preview Round 4   Dutch round Netherlands

“The Cathedral” of motorcycling welcomes the WorldSBK Championship for round 4

With no time to rest after the Spanish round at Aragon, the Moriwaki Althea Honda Team travels immediately on to the northeast of The Netherlands for round 4 of the 2019 Superbike World Championship, to be held at the historic TT Circuit Assen this coming weekend. The track has undergone… read more. 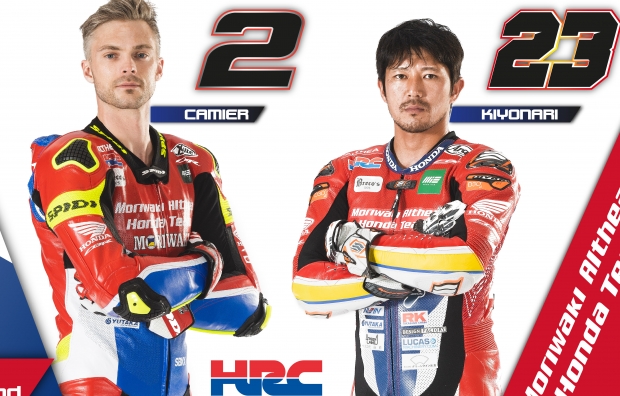