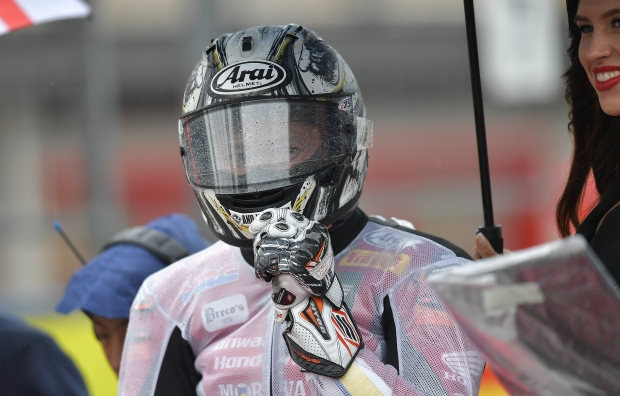 After snow in Assen forced Race Direction to reschedule the Dutch race program, cancelling the Superpole race, today the rain in Imola caused Race 2 to be delayed and ultimately cancelled, along with the rest of the day’s racing activities, due to the track conditions.

Ryuichi Kiyonari, sixteenth in the 11am Superpole race which was held in essentially dry conditions, was disappointed to miss out on the chance to race in the wet after a solid performance on a damp track in this morning’s warm-up saw him set the sixth fastest time, but he agrees on the fact that safety always comes first.

Team-mate Leon Camier followed the Superpole Race from the Moriwaki Althea Honda Team garage before heading home to Andorra. In the coming days, he will undergo further medical tests to check the condition of his left shoulder after a blameless crash in yesterday’s qualifying session left him with ligament damage.

“I have to say it’s a pity to miss out on the opportunity to try and race in the wet as this morning, in warm-up, I felt very good on the bike on the damp asphalt and could ride quite fast. I was looking forward to trying to get an even better result in the race. Having said that, I understand that sometimes one has to comply with decisions that are hard on you, especially if they are taken with safety in mind. If something bad were to happen, it’s impossible to go back in time, so at the end of the day I think that cancelling the race was the right call”.

Race Round 5   Italian Round Italy 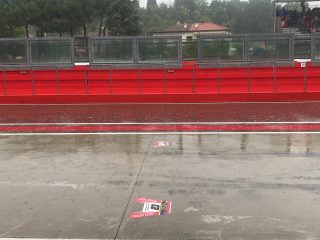 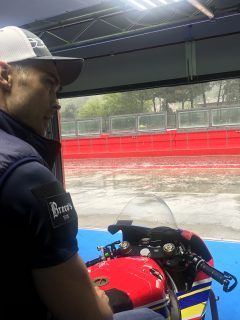 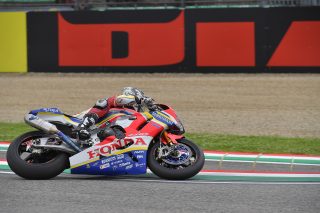 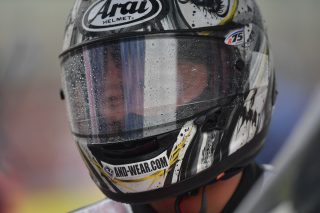 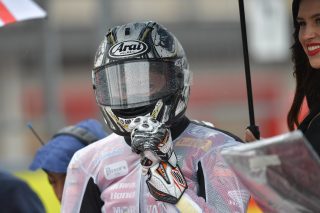 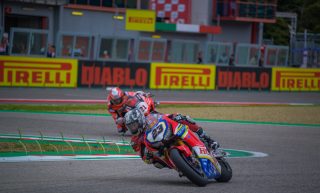 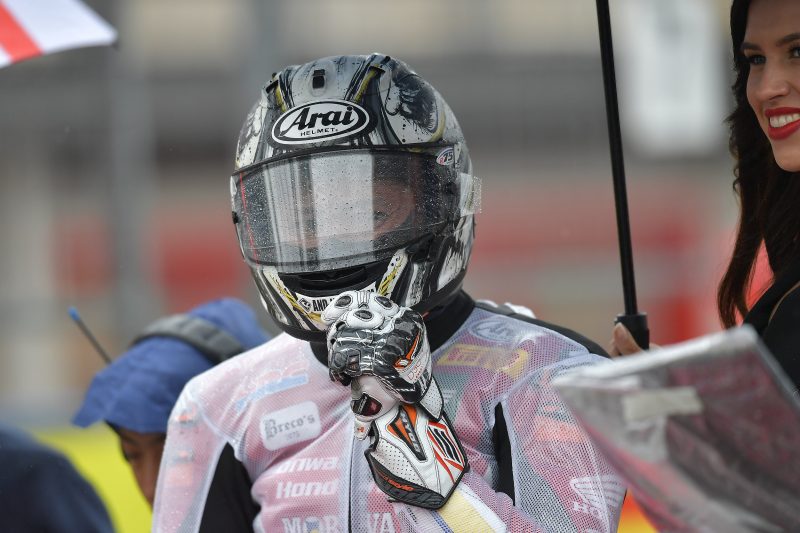