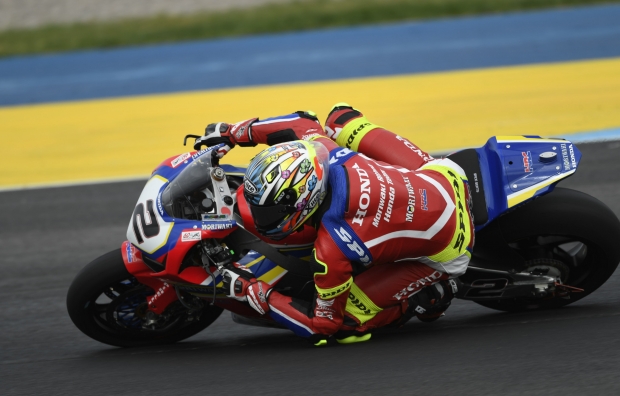 The final day of the Argentinean round at the San Juan Villicum Circuit played out in cooler conditions with respect to the rest of the weekend, the air temperature having dropped from 32°C on Saturday to 21° Celsius on Sunday.

After finding good feeling with his bike set-up, Leon Camier finished the Superpole race in 12th place and Race 2 in 13th place, fighting inside the top ten for a long while during both races, but dropping back in the final stages. Ryuichi Kiyonari struggled to maintain a competitive race pace and closed sprint race and Race 2 in 18th and 17th place respectively.

The Moriwaki Althea Honda Team will now fly back to Europe before heading to Qatar where the Losail Circuit will host the 2019 WorldSBK season finale in two weeks’ time.

“I felt very good on my bike in the sprint race. I made a good start, the bike worked really well, and I was feeling strong in certain areas with respect to the riders around me. Unfortunately, I suffered particularly with tyre wear in the final stages and this caused me to lose both time and positions. Up until that point, I had been able to fight with Haslam and Sykes. It would have been hard to beat them, but I had a good feeling and could manage to stick with them. In the second race I once again felt pretty good in the middle of the group, maybe just losing a little in acceleration compared to the others but we were able to use our strengths to hold our position. Again though, we suffered more than the others with a drop in tyre performance at the end. Anyway, since having come back from injury, I was able to get a better idea of where we are with the bike today, I could see the improvements we have been able to make and where we might be able to improve further. So that’s very positive”.

“It has been a very difficult weekend for me, both in terms of my feeling with the track and with my bike. Today, with lower temperatures, the grip was much better, but I was not able to adapt quickly enough to the changed conditions, even if they were better than they had been earlier in the weekend. Usually, even when my results are not good, I can see a progression in terms of feeling, but this time I just could not improve enough. I’m very sorry for the team, for how this weekend went in general. I can only say that I’ll try to do better in the last races at Qatar, a track that I like very much”.

Race Round 12   Argentinian Round Argentina 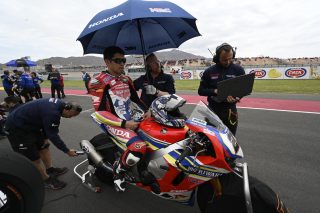 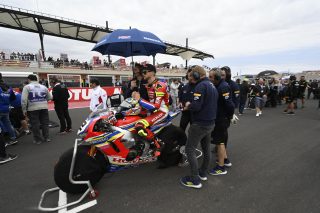 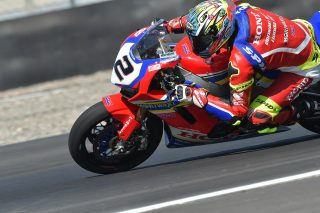 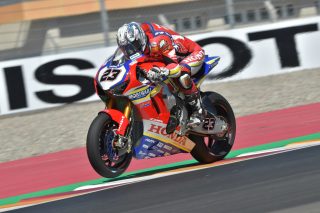 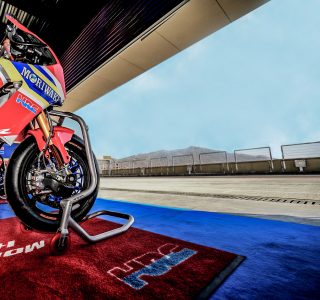 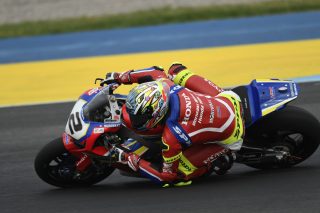 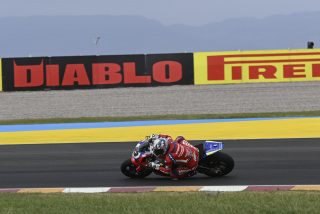 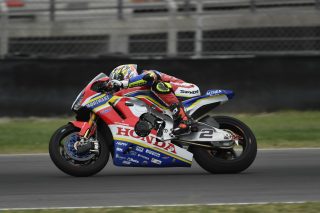 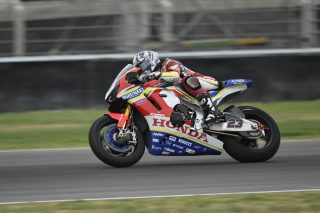 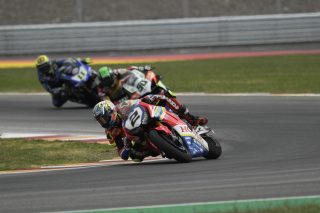 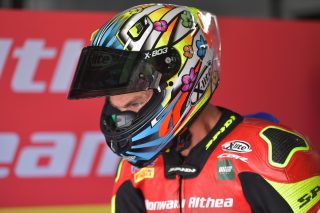 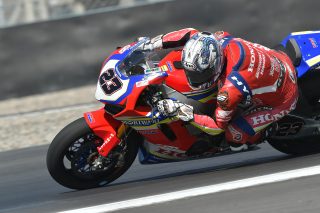 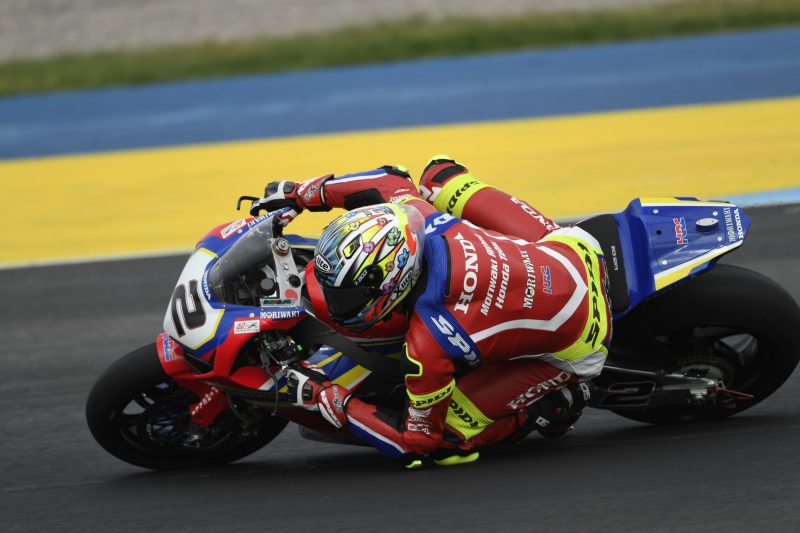