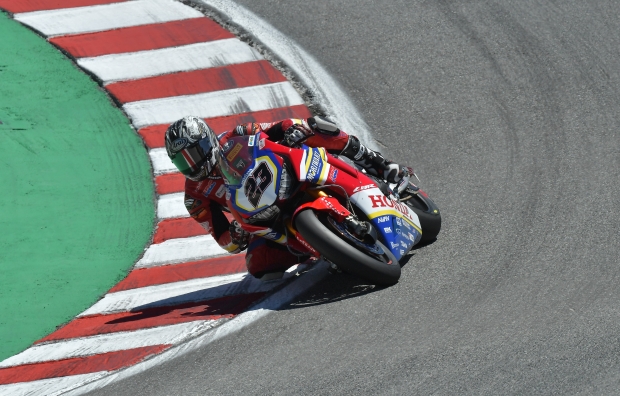 Ryuichi Kiyonari made slight improvement in terms of both his feeling and speed on the third and final day of action at the Laguna Seca racetrack. Having crossed the line fifteenth in the morning’s Tissot Superpole race, the Japanese rider replicated that result in the subsequent 25-lap Superbike race.

The championship now heads into its summer break, the next SBK round on the calendar scheduled to take place at Portimao (Portugal) over the weekend of 6-8 September.

Before returning to action in the Superbike World Championship though, Ryuichi Kiyonari will compete in the iconic Suzuka 8 Hours Endurance Race in Japan, as part of the HRC Team alongside fellow countryman Takumi Takahashi and German rider Stefan Bradl, the race taking place on 28 July.

“I wish to thank everyone in the team because they have done a great job. I’m a sensitive rider and when the situation is challenging, I really feel it. I like the track here but it’s quite a demanding one and I struggled all weekend with the lack of grip. The team was able to support me in the best way, working hard on every aspect in terms of managing the racing weekend and the bike’s setup, and this allowed me to make a little progress during each session. I felt better during this morning’s warm-up and then again in both the sprint race and the long one. I know of course that the results are still not good enough, but we never give up and continue to do our best”.

Race Round 9   USA Round United States

Race Round 9   USA Round United States 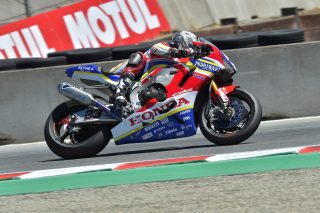 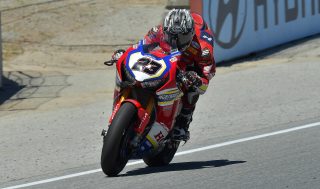 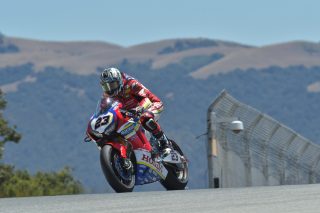 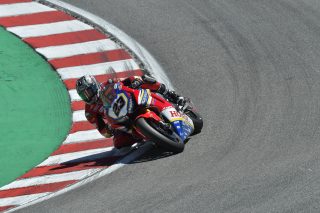 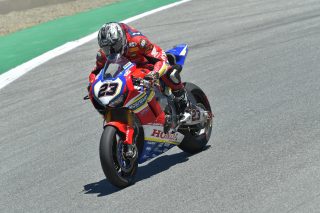 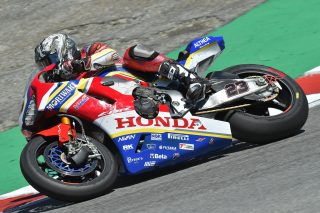 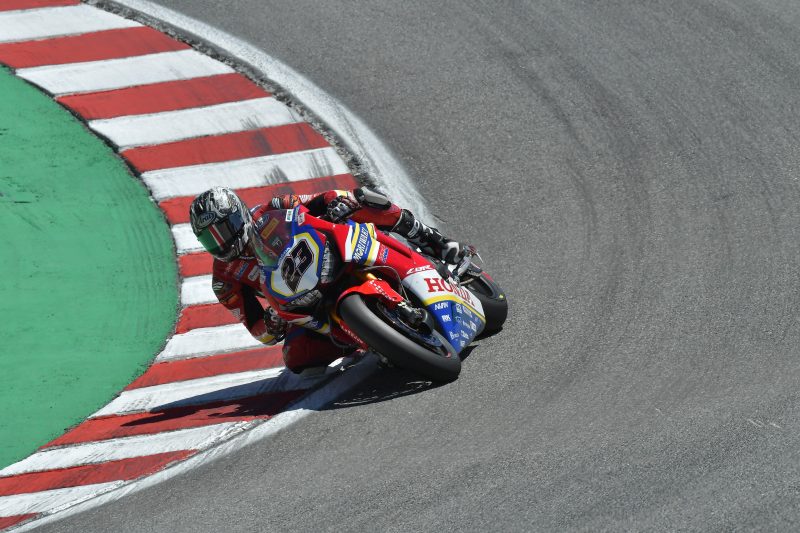