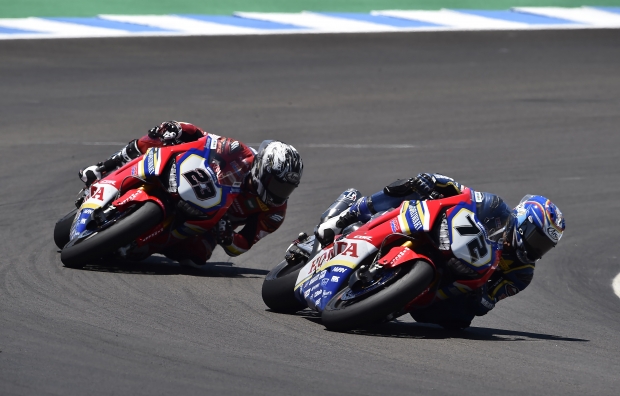 Yuki Takahashi took his first Championship points today at Jerez, concluding Race 2 in 13th place. More than that, however, the Japanese rider was satisfied with the work he carried out on the set-up of his Fireblade together with his team and engineers, work that allowed him to improve his feeling on the bike and steadily improving his lap times and race pace over the weekend.

A similar pattern was traced by Ryuichi Kiyonari, despite him riding at the Spanish track for the first time. “Kiyo” improved both his speed and race pace during every session and especially in Race 2 when he unfortunately crashed out while lying fourteenth with just one lap to go.

In the morning’s Superpole race, Takahashi and Kiyonari crossed the line in 14th and 17th place respectively.

The next event, the Pata Riviera di Rimini Round, will be held at Misano (Italy) on June 21-23. Leon Camier’s path to recovery will be re-assessed prior to that. 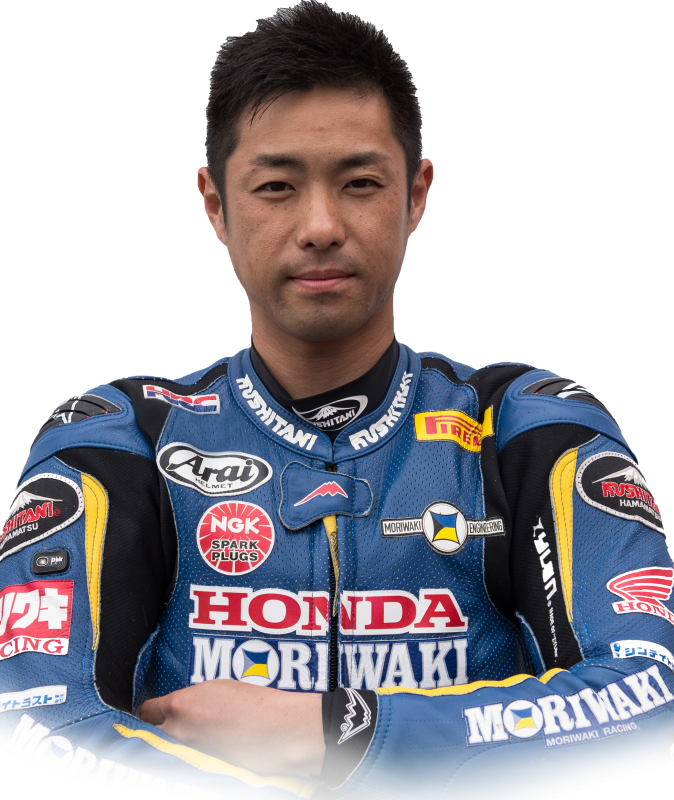 “Generally speaking, I think we saw a positive trend over the weekend, although in terms of race results, we are still nowhere near where we would liked to be. Anyway, as I said, together with the team we completed constructive work regarding the bike’s setup. Thanks to the experience and data we gathered yesterday, we decided to try a change to the setup which resulted in a good improvement regarding both my feeling and speed. Also choosing a different Pirelli rear tyre spec (“A” on Saturday, “B” on Sunday) helped us to find more grip. So, already in the Superpole race I could ride better and be faster. In Race 2 we took another little step forward and finishing in the points was a nice way to conclude the weekend. I enjoyed the experience and once again I wish to thank the Moriwaki Althea Honda Team and HRC for this. I hope I was able to provide useful feedback to the engineers and I wish Leon (Camier) a speedy recovery.”

“Crashing is never good, but I was pushing hard during the entire Race 2 and was faster than I’d been all weekend. That’s the positive side of the coin. It has been a weekend with some ups and downs, especially this morning when we tried a change that did not work as we expected but at the same time it gave us a lot of good information. So, in the end, I think that by working closely together and analyzing all the data we were able to find a good direction. I think this was a useful weekend from a bike setup standpoint.”

Race Round 6   Spanish Round Spain

Race Round 6   Spanish Round Spain 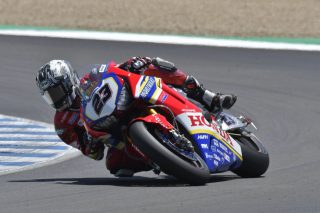 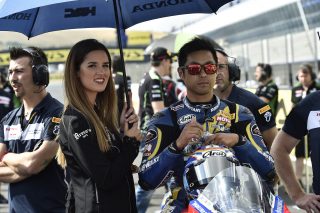 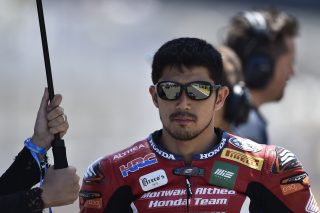 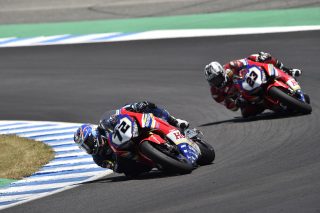 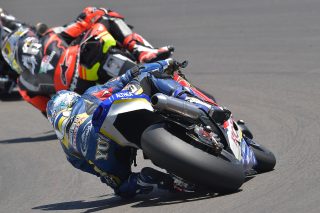 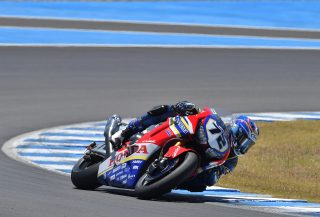 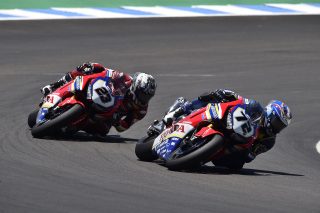 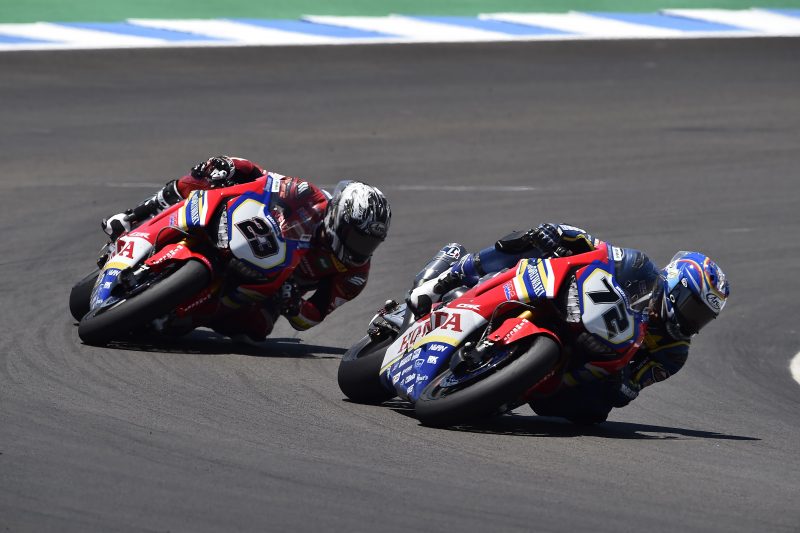