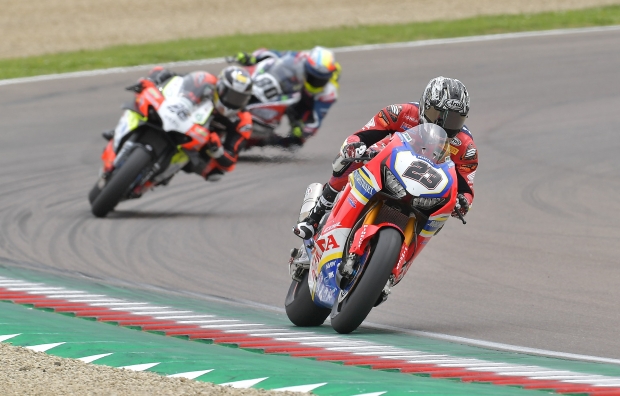 Moriwaki Althea Honda’s Ryuichi Kiyonari scored a fourteenth-place finish in Race 1 at Imola today, a result that left him less than satisfied considering that he had felt quite comfortable on his bike during the morning’s FP3 and qualifying session. Always looking on the bright side, Ryuichi is already focusing on tomorrow’s races in which he will work to improve on his result.

Team-mate Leon Camier was unfortunately unable to take part in today’s racing action after suffering a crash at turn 3 while completing his second lap of the Superpole qualifying session. Another rider crashed immediately in front of him and Leon was unable to avoid his bike. In crashing, he hit his left shoulder hard and was subsequently declared unfit to take part in Race 1 by the circuit’s Medical Centre.

Later in the afternoon, the Brit underwent further medical tests at the local Imola Hospital, which confirmed that there are no broken bones. However, a scan has shown that he has damaged the ligaments in his left shoulder. As a result, Leon will not take part in tomorrow races, his recovery time and conditions still to be established in the coming days.

“I’m very disappointed with my result in Race1 because in all honesty I was expecting more after today’s FP3 and Superpole session. My feeling on the bike and my pace throughout most of the race was rather worse than it was this morning and I was unable to ride as I wanted. I made several little mistakes here and there and lost a lot of ground. The positive is that, step by step, things have started to improve and that’s why I am looking forward to tomorrow, when I hope to put today’s experience to good use and try to score better results”.

“It was another unlucky situation, similar to what happened in Thailand. Cortese highsided right in front of me and I hit the bike, having nowhere to go. We are not yet exactly sure of the damage I’ve done, I will need to have another scan, an MRI, to really understand what’s happened and what kind of recovery time we are looking at. I hope to be back as soon as possible of course.”

Race Round 5   Italian Round Italy 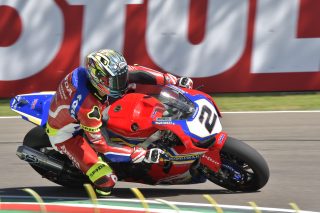 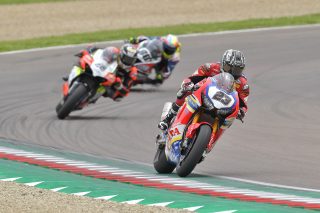 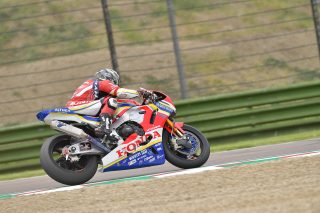 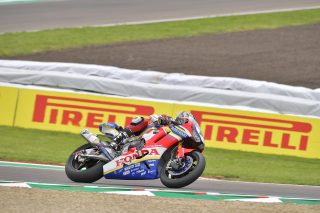 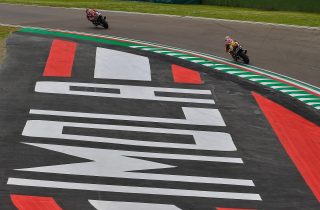 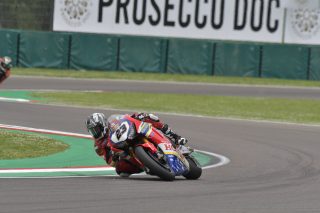 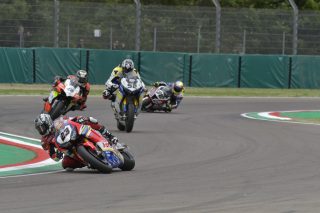 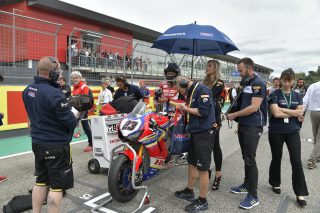 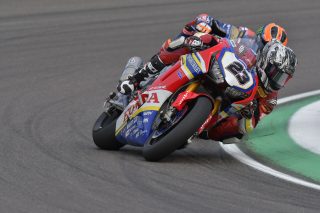 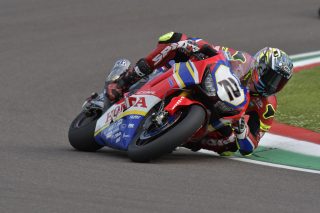 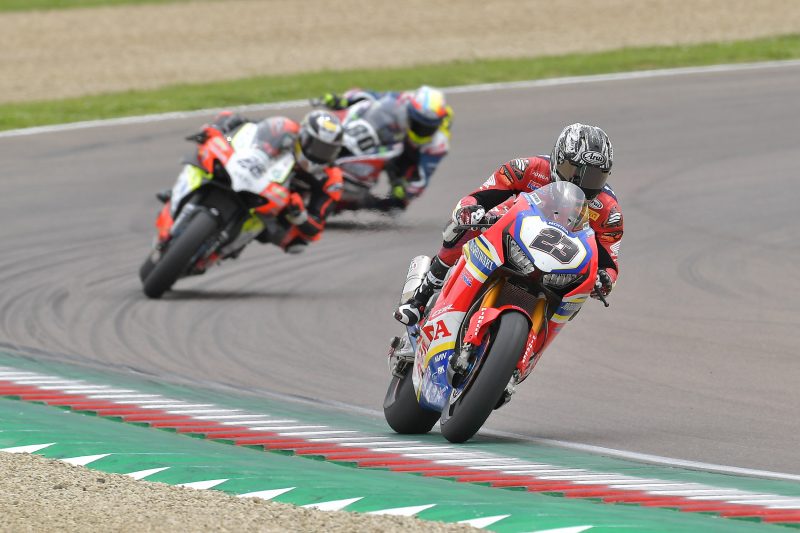